Putting your family and your future
first.

Compassionate yet aggressive
services to clients going through divorce, custody and
other related family disputes.

We understand hiring a family law attorney is an investment, and we work diligently to keep your fees down while maximizing your results. We'll be putting settlement as a first goal, but should trial be required, we work to ensure you are confidently prepared.

We accept cases in Maricopa, Pinal, Gila, Pima and Coconino counties. We also are happy to work with clients or other counsel from out of state.

Annette’s law practice is devoted to all matters family. She is committed to providing competent services to clients going through difficult times such as divorce, custody disputes, severance battles and even dependencies.  She herself understands divorce, co-parenting dilemmas, blended family issues, and severance and adoption concerns.

Annette began her practice in the criminal defense and juvenile law areas, acting as both defense counsel and Guardian ad Litem. She served as court-appointed counsel on numerous delinquency and dependency actions, by holding the Special Advocacy and Dependency contracts with Pinal County (2005-2007) and Maricopa County (2006-2009).

Annette has served as Court Advisor and Best Interest Attorney in contested custody matters. She has also served as Judge Pro Tempore for Maricopa County Superior Court; on the Board of Directors, for the Family Law Section of the Maricopa County Bar Association, 2010 – 2016 and is a member of the Arizona Association of Family Law Attorneys and Maricopa County Association of Family Mediators.  She is currently serving on the Board of Directors for Community Legal Services, and if she herself cannot assist a potential client, she is able to refer and provide information about accessing community resources.

Annette was named as one of the top 50 Pro Bono attorneys in the state by the Arizona Foundation for Legal Services and Education for 2020.  This is an honor she previously received in 2016.  The Firm was also named 3rd out of all law firms in the East Valley Tribune’s Best of Chandler survey.

Annette has three children from a prior marriage; and after remarrying in 2016, she blended families with two stepdaughters.  Annette and her husband welcomed another daughter and son to complete their often chaotic but very loving home. 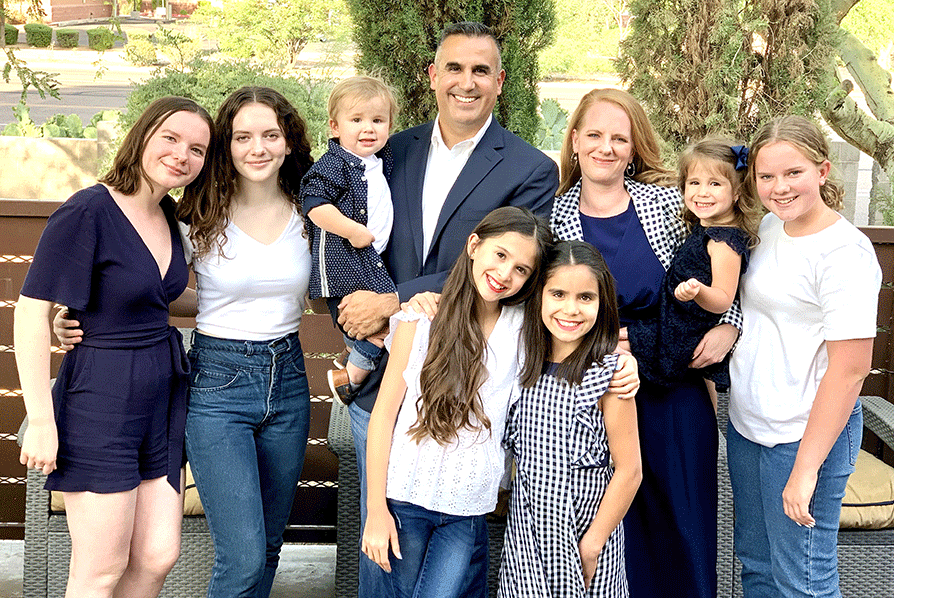 We understand that hiring an attorney is costly. We consider it an investment in your family and your future. We also try to keep your costs reasonably low and ensure that you make decisions with cost concerns in mind. The firm offers flat fee agreements and retainer options depending upon your needs. 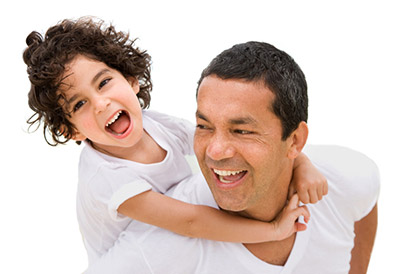 Prior to finding Annette I had represented myself, worked with five other attorneys-- two in California and three in Phoenix-- and accrued some $30,000 in attorneys’ fees. Annette was by far the best, most knowledgeable attorney I worked with during my family court struggle. She gave me sound advice and representation that ultimately lead to the resolution I had been praying for for years. I will be forever grateful to her for the peace of mind my teenage son and I now have thanks to her excellent guidance and work in and out of the courtroom. I highly recommend Annette Cox.

Annette Cox is a compassionate, kind, barracuda! She provided me with a peace of mind not found nowadays. Annette and I worked together, two states away from each other, on my family law case. She was prompt in her responses and was trustworthy when trust seemed to be at an all-time low! I believe she did an incredible job throughout my case and I would refer her for any family law need! If it wasn’t for Annette I just don’t know how I would have made it through some of those days!

Annette Cox has been very reliable, helpful, and knowledgeable throughout my case. I am in a state outside of AZ, which I thought would make this a difficult process. Annette made sure that it was not. She fought aggressively to have physical custody of both my children awarded to me, which required relocation of the kids to my state (not an easy task for a father to accomplish). In the end, Annette Cox did indeed succeed, and I was awarded physical custody of both kids. She has been incredibly helpful, and understanding throughout the process, and I will continue to work with her in any family law situation that may arise. I would highly recommend Ms. Cox to anyone in need of family law representation.

Conveniently located 10 minutes from
the 101 and the 202/Santan freeways
near downtown Chandler.